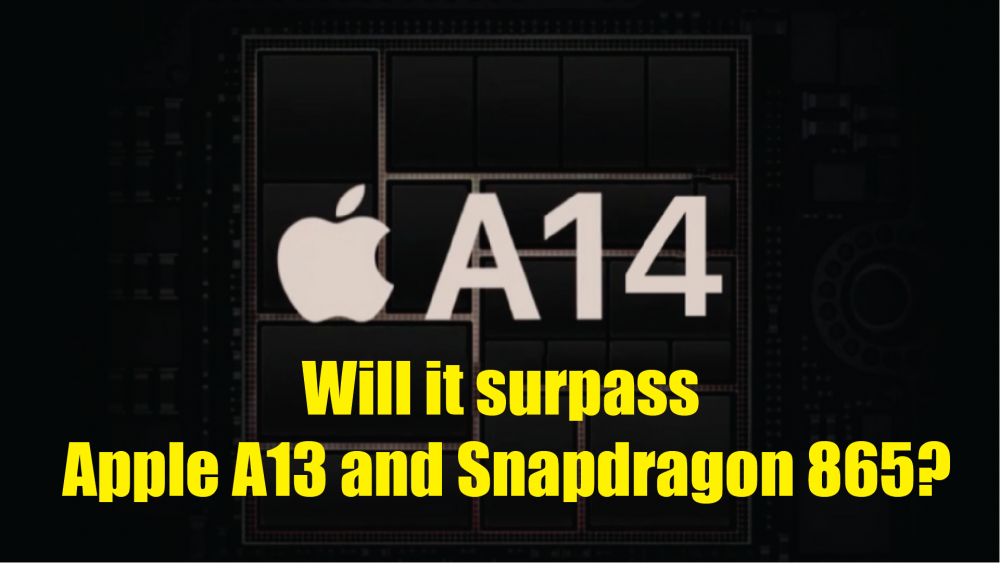 Iphone 12: Apple A14 Bionic Chip Scores great performance on Geekbench, more than A13 Bionic and Snapdragon 865

Apple A14 Bionic Chip Scores great performance on Geekbench will have 6 cores clocked up to 3.1 GHz, 400 MHz higher than 2.7 GHz of A13 Bionic chip is present on the iPhone 11 series.

Apple A14 Bionic Geekbench is expected to be the next processor equipped by Apple on the iPhone 12 series. And recently, some information of this processor has been revealed through Geekbench scoring software. 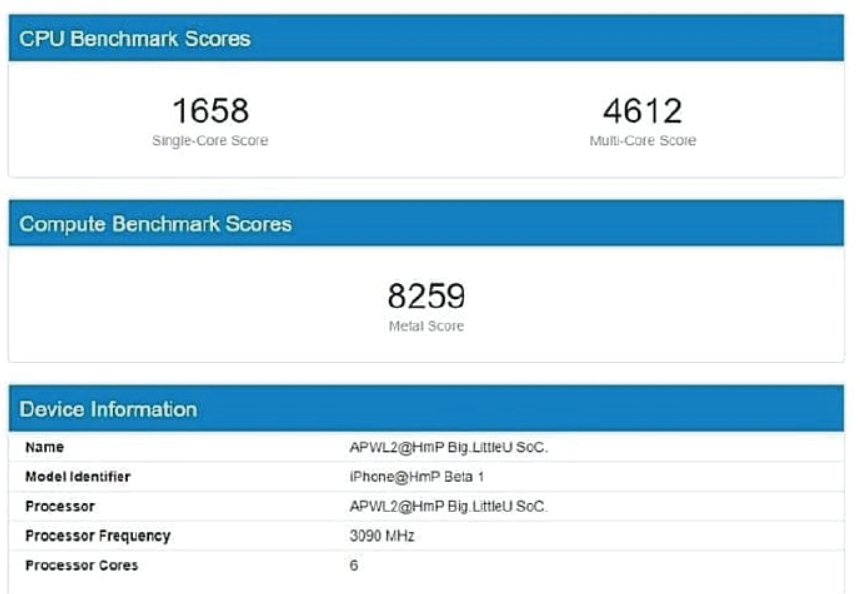 Much higher than the 1,329 single-core and 3,468 multi-core points of the previous generation A13 Bionic chip, as well as the current most powerful processor Snapdragon 865 of Qualcomm. You can see the details in the image below:apple 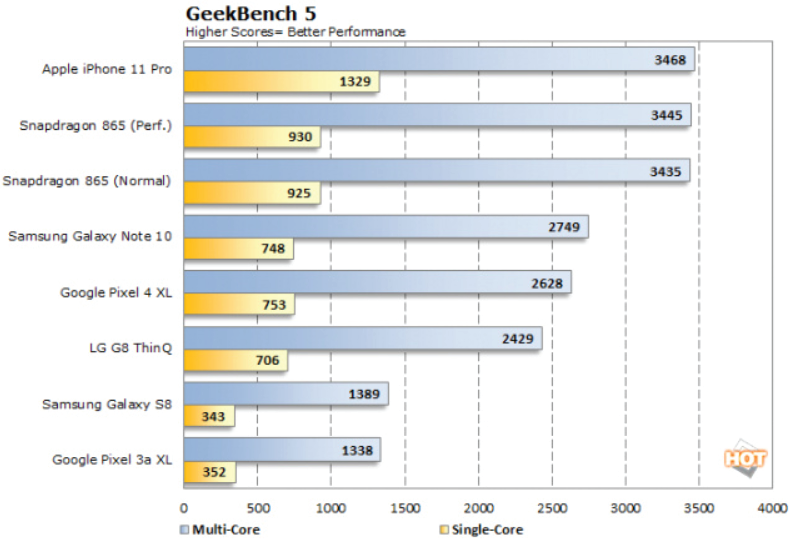 In addition, according to previous reports, Apple A14 Bionic Geekbench chips will be mass produced in April, based on TSMC 5 nm process.

As for the iPhone 12 series, apart from Apple A14 Bionic Geekbench, this product line is expected to have 4 variants including a 5.4-inch screen variant, two 6.1-inch variants and a 6.7-inch variant. All of them will support 5G connectivity.

iPhone 12 specification (Leaked information) will have a new design, upgrading the biggest camera ever

It’s still about 6 months before Apple officially launches the iPhone 12, but there have been a lot of rumors and leaks surrounding this phone.

You can refer to some information leaks about configuration, Apple A14 Bionic Geekbench, screen technology, battery, … that we collected iPhone 12 HERE.

Thanks for reading ! If anything about the above article you can comment below I will try to reply soon. Please like, subscribe to my channel to motivate me to make even more awesome videos.
Subscribe to my Channel here: https://bit.ly/2QguXA2 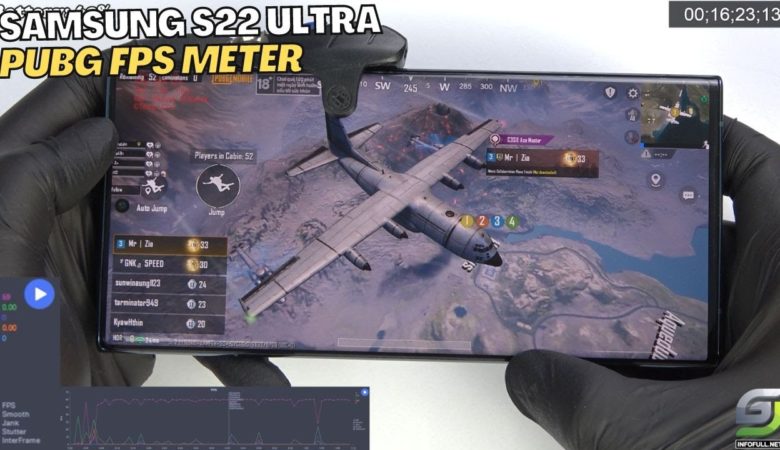 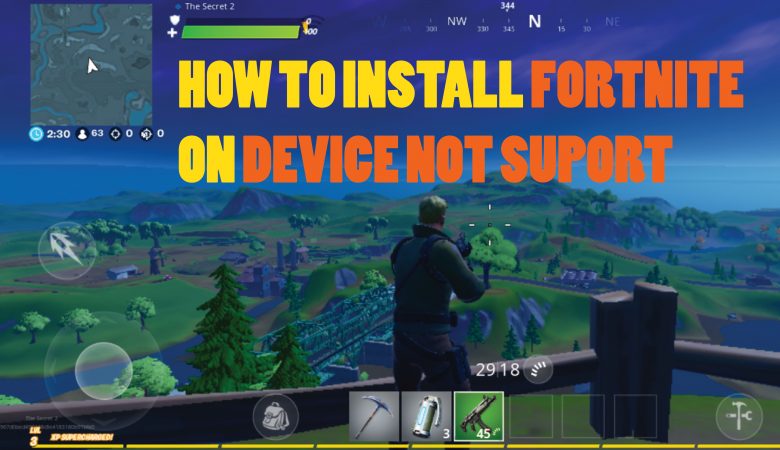 How to install Fortnite on Android Device Not Suport 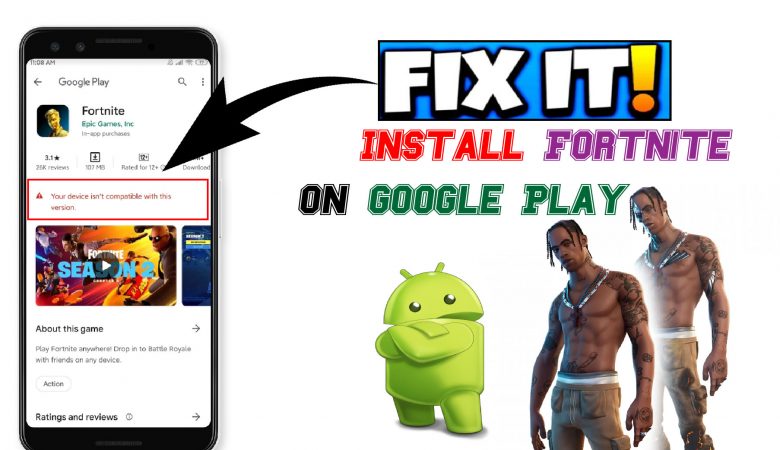 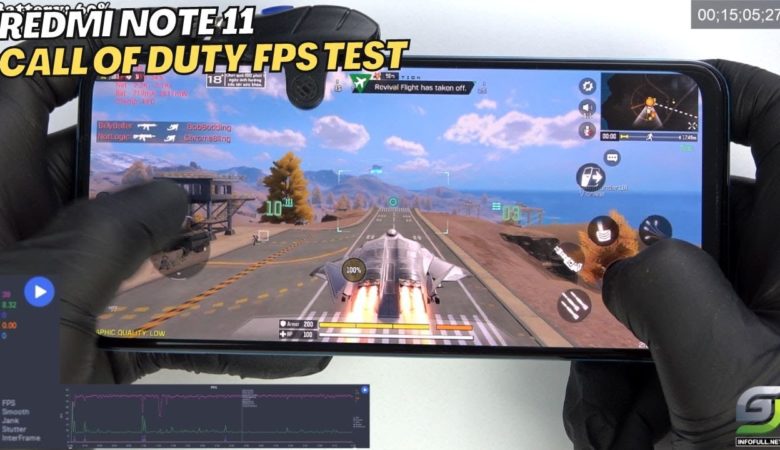