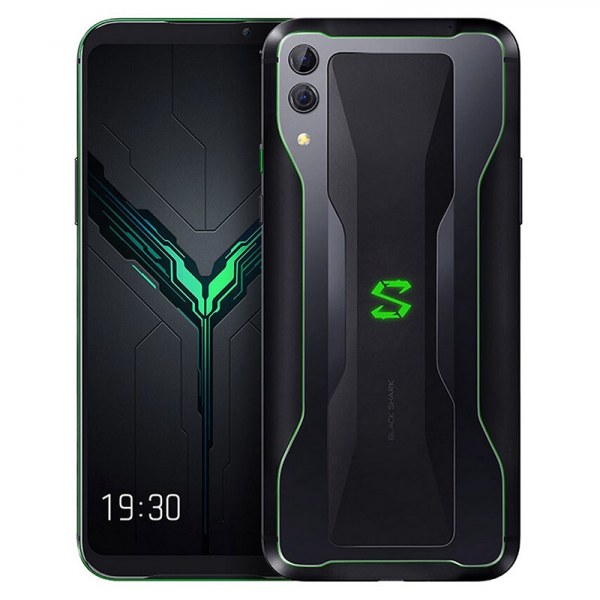 Xiaomi Black Shark 3 configuration is the biggest impressive point of the device, when the power is provided by the latest processor Snapdragon 865 Plus.

This is a processor chip upgraded from Qualcomm Snapdragon 865 chip is equipped on today’s flagships. With the new processor, the performance of Black Shark 2 Pro becomes even better.

The three rear cameras of Xiaomi Black Shark 3 will include a 64MP main camera, a 13MP ultra-wide-angle camera, and a 5MP depth camera, which supports shooting in RAW format.

Compared to the previous generation, the telephoto sensor replaces the ultra wide-angle sensor, which is a valuable trade-off. The selfie camera of the device will have a resolution of 20MP.

In addition, they also support 5G and Wi-Fi 6, with special modes that combine these two connections to increase bandwidth.

Xiaomi Black Shark 3 has a new liquid cooling technology called “Sandwich”, which provides cooling on both the top and bottom of the mainboard. In addition, components with high temperatures such as CPU and 5G modems are placed far away from each other.

Xiaomi Black Shark 3 also has two heat sinks located on the front and back of the motherboard, and an additional layer of graphite to increase cooling performance.