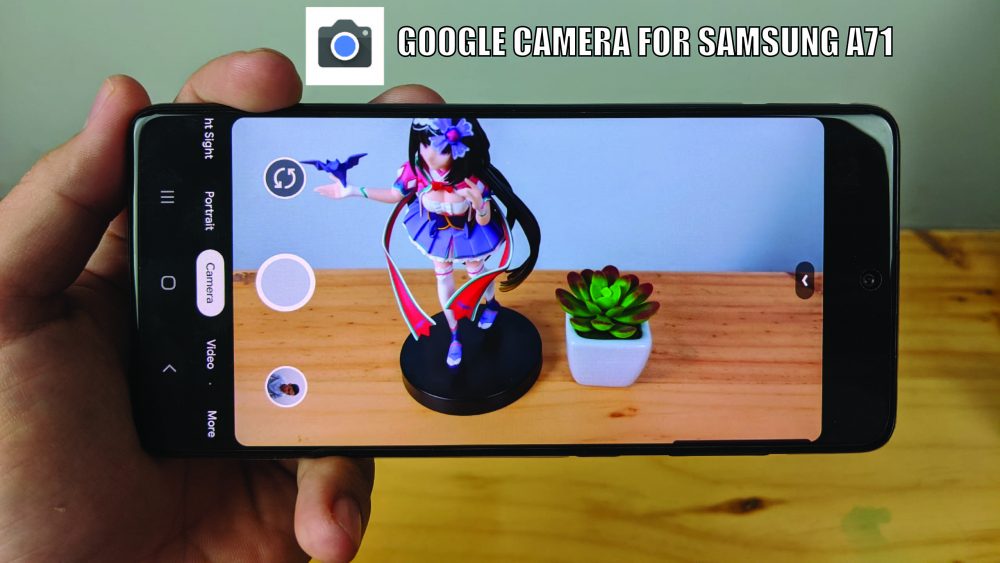 How To Install Google Camera 7.0 for Samsung A71

Samsung Galaxy A71 is the company’s latest upper-midrange smartphone. The Samsung A71 bumps up with a quadruple-camera setup with 64-megapixel Quad Bayer main unit, while its predecessor bears a triple-lens camera setup. And the best thing is that you can install GCam from Pixel 4 on your smartphone. Here you can Install Google Camera 7.0 for Samsung A71.

Google Camera (GCam) Mod is a version based on the original app developed by Google, modified (port) again for many other Android devices instead of just supporting Pixel Phone exclusively. However, instead of deep intervention like other app mods, all the features and interface of the original version remain the same. Google Camera is rated as the best photography application today, providing users with a lot of useful features such as HDR +, intensive font removal, night photography or astrophotography ... Here is the installer Google Camera 7.0 version is extracted from Pixel 4 for some Android devices

Samsung Galaxy A71 powers by the Snapdragon 730 SoC, which is one of the best things about the phones. It allows you to sideload GCam ports easily. As there are many developers who port the Google Camera app for Snapdragon chipset phones. Talking about the stock camera app, then the Galaxy A71 capture decent shots and super steady videos. But if you’re looking for some mind-blowing low light and astrophotography shots, then sideload GCam on Samsung Galaxy A71. You can DOWLOAD HERE !

Galaxy A71 camera is the biggest advantage of the device with a 4-lens system. Samsung fully invested in the A71 when it introduced macro cameras to the device. It has 5MP resolution, f / 2.2 aperture. This is a type of lens used to capture detail, you can clearly see each feather of a cat. It makes the camera of a smartphone more versatile and professional. At the same time, this is also a breakthrough compared to smartphones in the segment. The main camera has a resolution of 64MP, f / 1.8 aperture. This is a parameter that not many manufacturers dare to invest. Even when taking photos at night, you can probably capture super sharp images. 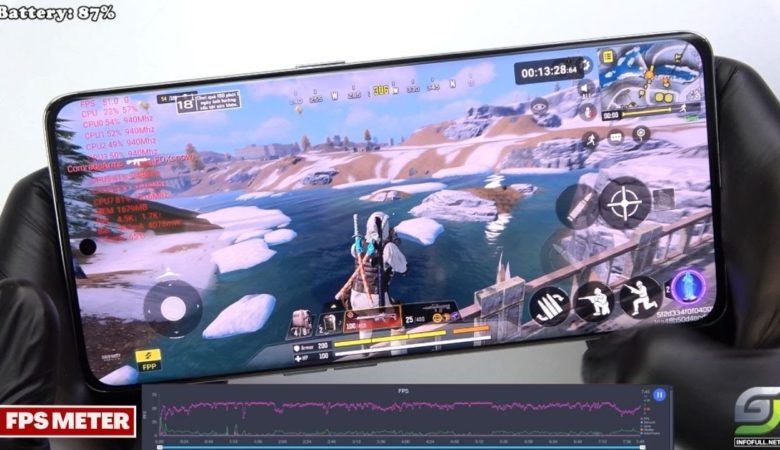 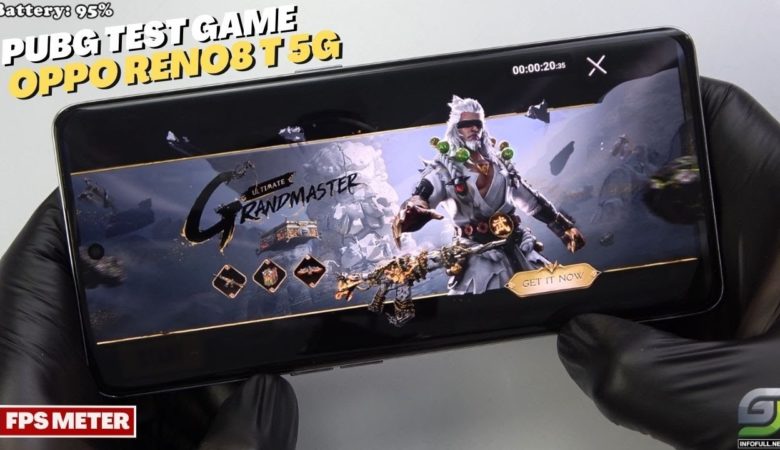 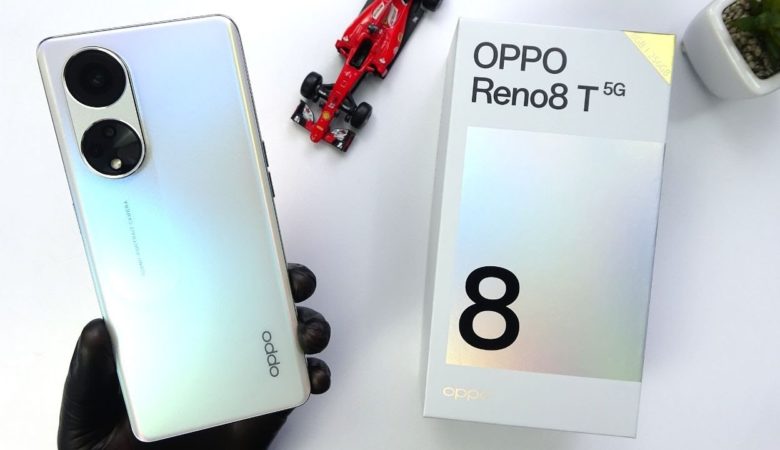 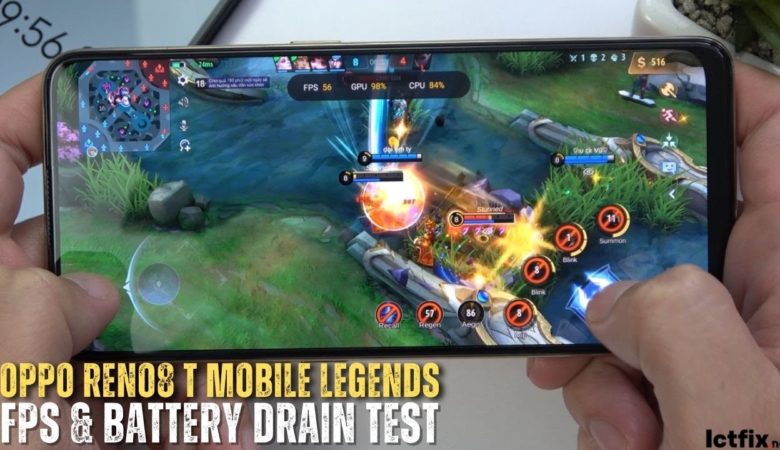