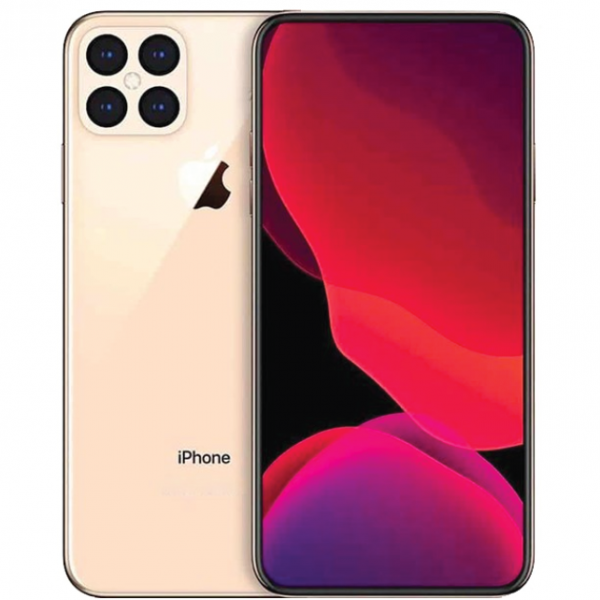 iPhone 12 specification (Leaked information) will have a new design, upgrading the biggest camera ever

It’s still about 6 months before Apple officially launches the iPhone 12, but there have been a lot of rumors and leaks surrounding this phone.

There is a lot of information leaked that the iPhone 12 spectification has a full screen design on both sides, a holographic projector lamp, a rectangular camera cluster with 6 lenses, an Apple logo that glows and changes color, in addition,

iPhone 12 may there will be no rabbit ears on top but instead the thicker screen border containing the front camera system, speakerphone. At the bottom is a very long speaker range, almost occupying the bottom edge area.

There are a few ideas that one of the most anticipated iPhone upgrades this year is the camera. Obviously, Apple is ready to increase the number of megapixels on the rear camera, similar to what Samsung has done with the Galaxy S20 series. More interestingly, the night mode is supposed to work with all the following cameras.

Thanks for reading ! If there are questions about iPhone 12 specification, you can comment I will try to answer soon. Please like, subscribe to my channel to motivate me to make even better videos.
Subcribe My Channel here: https://bit.ly/2QguXA2