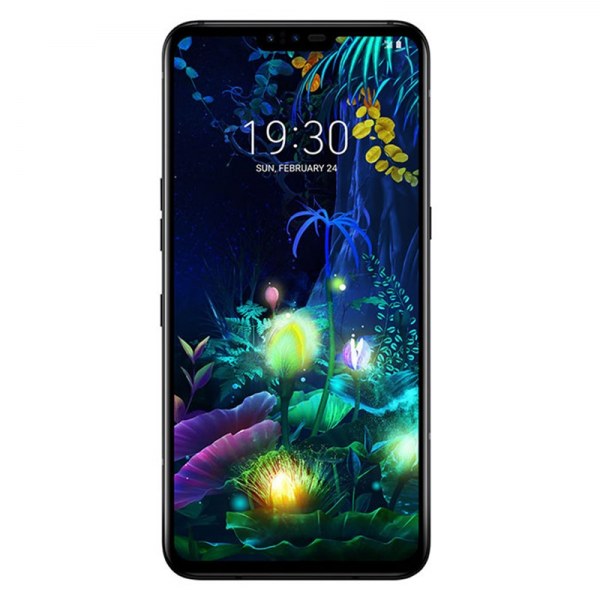 LG V60 ThinQ 5G looks quite similar to LG V50 in terms of design language, which is still characteristic of LG’s smartphone life 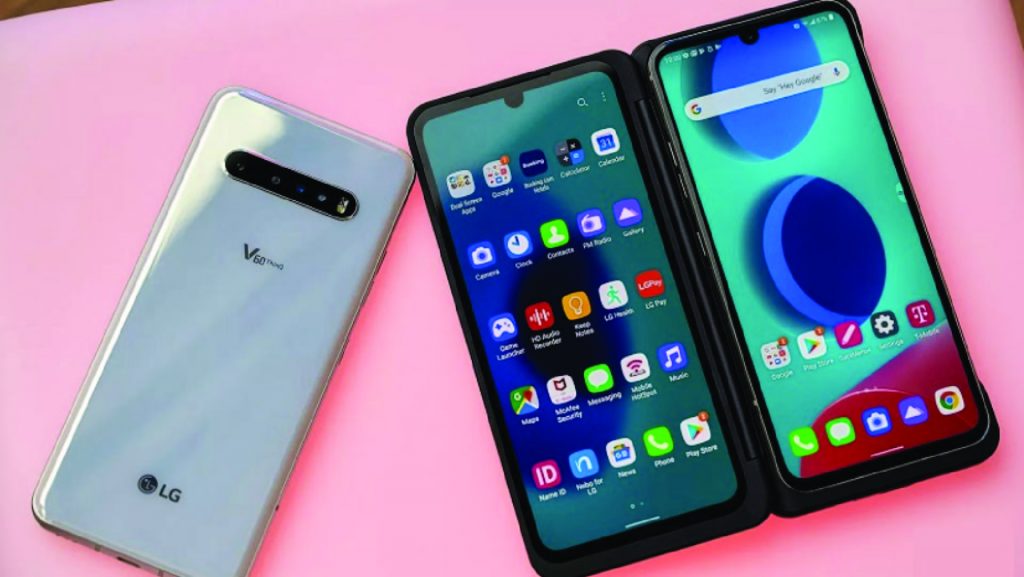 LG V60 ThinQ 5G is equipped with a 6.8-inch screen, Full HD + resolution instead of the 2K + screen as previous generations. Taking advantage of the 60Hz refresh rate. 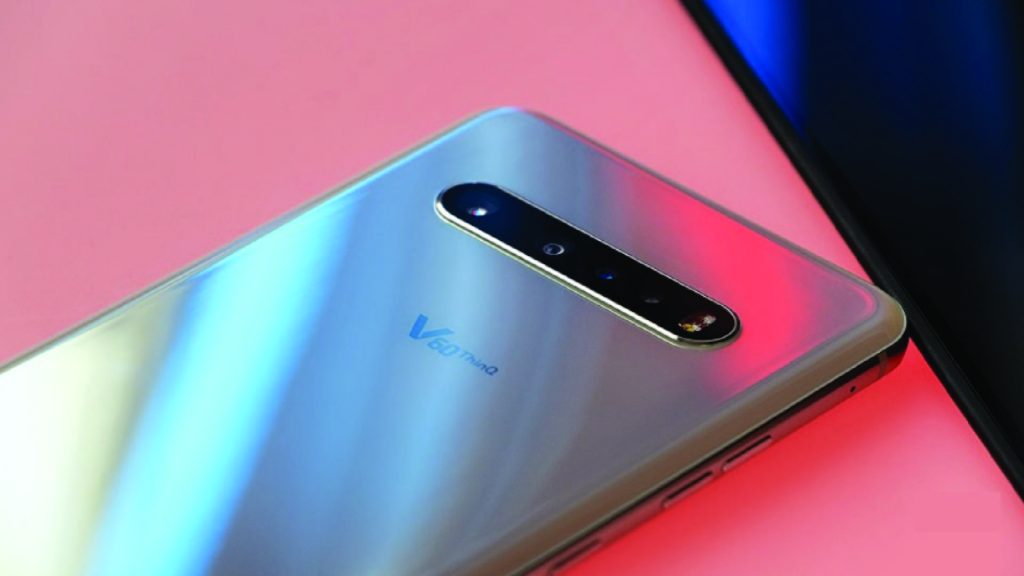 LG V60 ThinQ 5G is equipped with a cluster of 3 main cameras placed horizontally on the back, including a 64MP f / 1.8 wide-angle camera, a 13MP f / 1.9 super wide-angle camera and a 0.3MP ToF 3D camera for depth measurement. 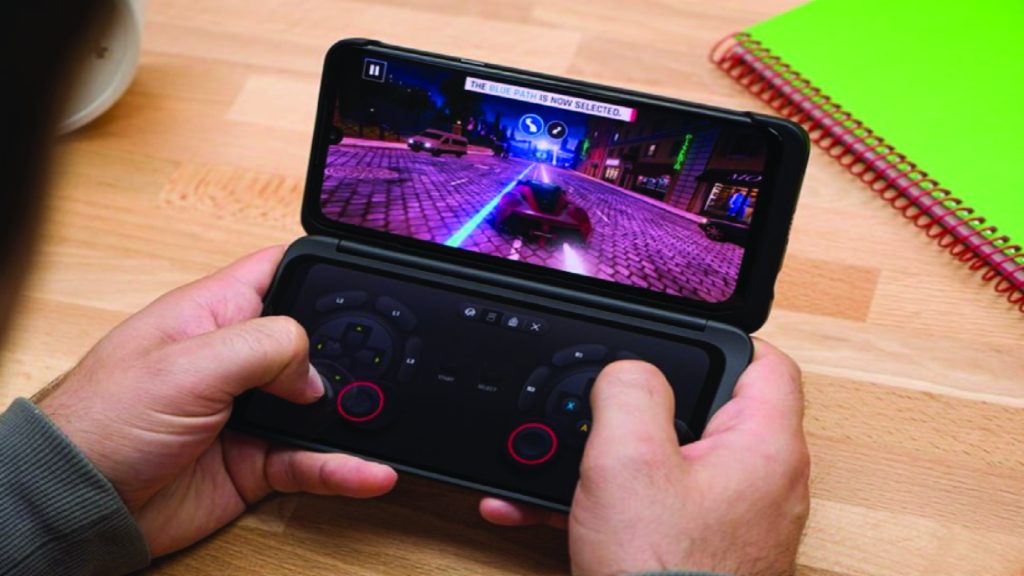 The 64MP camera on LG V60 ThinQ 5G works the same way as smartphones with high-resolution cameras on the market, which is the default mode that will combine 4 pixels to produce the best 16MP photo.

LG V60 will be sold with a removable screen cover, turning this smartphone into a 2-screen phone, similar to how LG addresses the need for “folding screens”.

The second screen that comes with LG V60 has the same size and resolution as the main screen, which will make using both together feel more seamless. The software used to navigate between screens is similar to before, but LG has reworked the hardware on the back.

It also supports QC4 + fast charging technology that allows the first 50% to be fully charged in just 30 minutes and is available on Android 10.