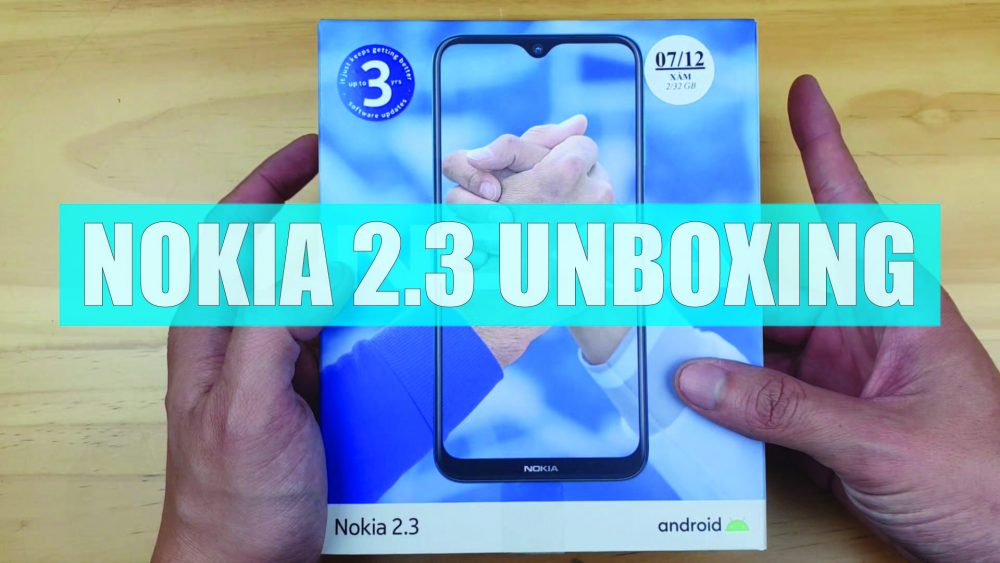 Nokia 2.3 is the fourth generation of the Nokia 2 series with drastic improvements in camera and battery life compared to the previous generation.

It can be said that Nokia is one of the companies that have the best finishing of their smartphones today even in the low-end phone segment.

Regarding design, the device owns a fairly simple design, inspired by Finland. The back of the machine with 3D nano texture with ribbed pattern helps increase grip. Nokia 2.3 features a diecast metal frame with polymer casing to make the phone more rugged. Weight is also quite light, only 183g.

Nokia 2.3 is a phone in the low-cost segment, but has a stable configuration. Specifically, the device is equipped with MediaTek Helio A22 chip, quad-core A53 2.0GHz. With 2GB RAM and 32GB of internal memory, the machine can handle basic tasks such as listening to music, surfing the web. Regarding the ability to play games, the device can play light games. In addition, the smartphone also supports MicroSD memory card slot, supporting up to 512GB to enhance storage capacity.

The phone is equipped with dual rear cameras with 13MP main camera, f / 2.2 aperture, 2MP depth sensor camera. With the ability to adjust the focus, Nokia 2.3 helps you capture all the vivid images in life. It also has a shooting suggestion mode, which automatically captures the photos before and while you press the shutter button. Besides, the machine also has many intelligent shooting modes such as general foot shooting, shooting erasing the room, blurring the background to bring quality photos. 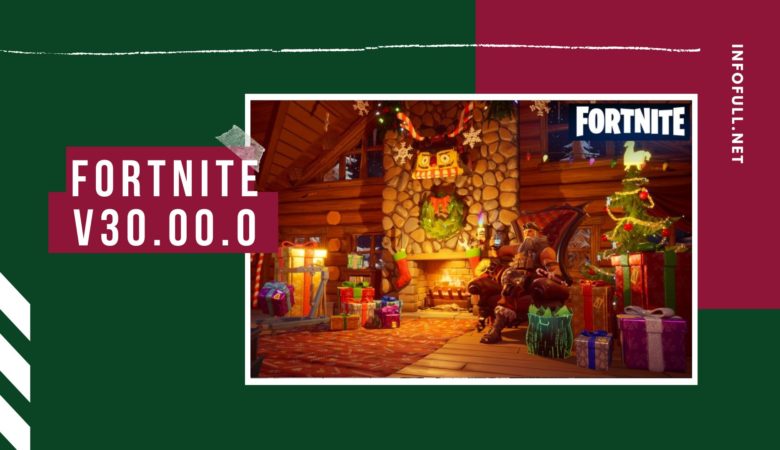 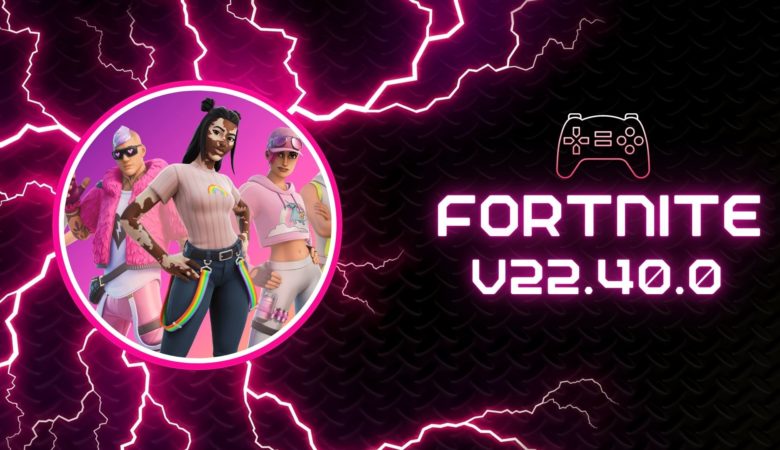